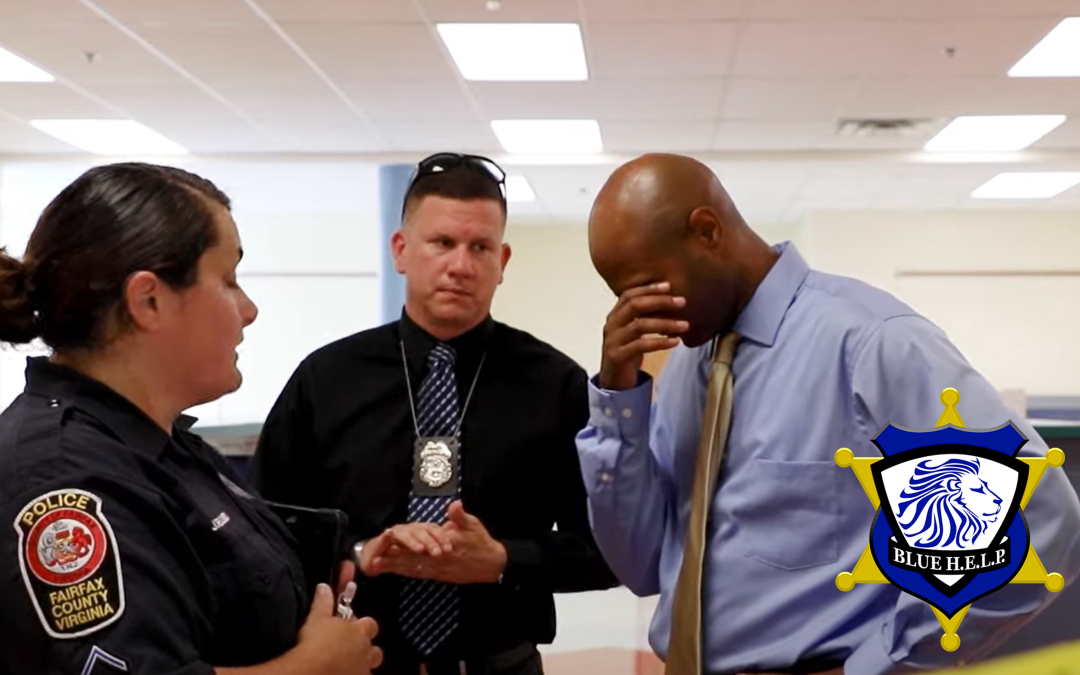 The email we received today on your behalf began as follows:

“Congratulations! On behalf of the International Academy of Digital Arts & Sciences, I am absolutely thrilled to share that your work has been honored as a winner in the inaugural Anthem Awards!

Entry Title: I Will Listen

It ended with “Congratulations again to you, your team, and your community!”

We want to start with our team and our community. Tired of seeing viral dance videos, we wanted to see viral mental health videos and campaigns. #IWillListen was released to normalize seeking help among first responders, not only giving them permission to talk about their mental health but to let them know hundreds of people were willing to listen to their concerns. By lifting the veil and getting other first responders and their supporters to recognize the need for open discussion, we hoped to affect change in the first responder culture.

You help us each day as we move closer to these goals. Your hundreds of #IWillListen posters plastered the internet. Your willingness to step forward to help each other gave first responders the voice they needed.

What’s most important is how we got here. Collaboration. Friendship. Belief in the greater good. We took to social media with a hashtag which you took to heart. It was amplified with the music of Robyn Slade’s song “Hurt Locker” which was written in conjunction with Rob Hickman. Courtney Davis’ team at Lifeview Video set to a storyline under the guidance of our very own Joe Willis. This was then put together with the assistance of the Fairfax County Police Department, Team One Network and Remington Fire & Rescue. This partnership, this deep belief in bringing the message forward created a beautiful and meaningful work of art that stood out from many others. A piece of our/your hearts was created with this campaign.

In 2021, The Anthem Awards was launched in response to the prevalence social good has taken within the national conversation and cultural zeitgeist in recent years. The inaugural competition received nearly 2,500 entries from 36 countries worldwide. By amplifying the voices that spark global change, the Anthem Awards are defining a new benchmark for impactful work that inspires others to take action in their communities.

This campaign, this video is now cataloged with some amazing people making ground breaking change in today’s world. We’ve come so far in spreading the message about first responder suicide it’s hard to believe.

Winners for the inaugural Anthem Awards will be celebrated at the first annual Anthem Voices conference followed by a star-studded virtual Awards Show on Monday, February 28, 2022.  Fans will be able to hear from social impact leaders during the day and then watch the show, featuring special moments, and hallmark speeches from all winners. We will broadcast our portion when it’s live.

Until then, we again thank you for saving lives and trusting one another. Thank you for continuing to partner with us as we bring this message forward on levels it has never before reached.